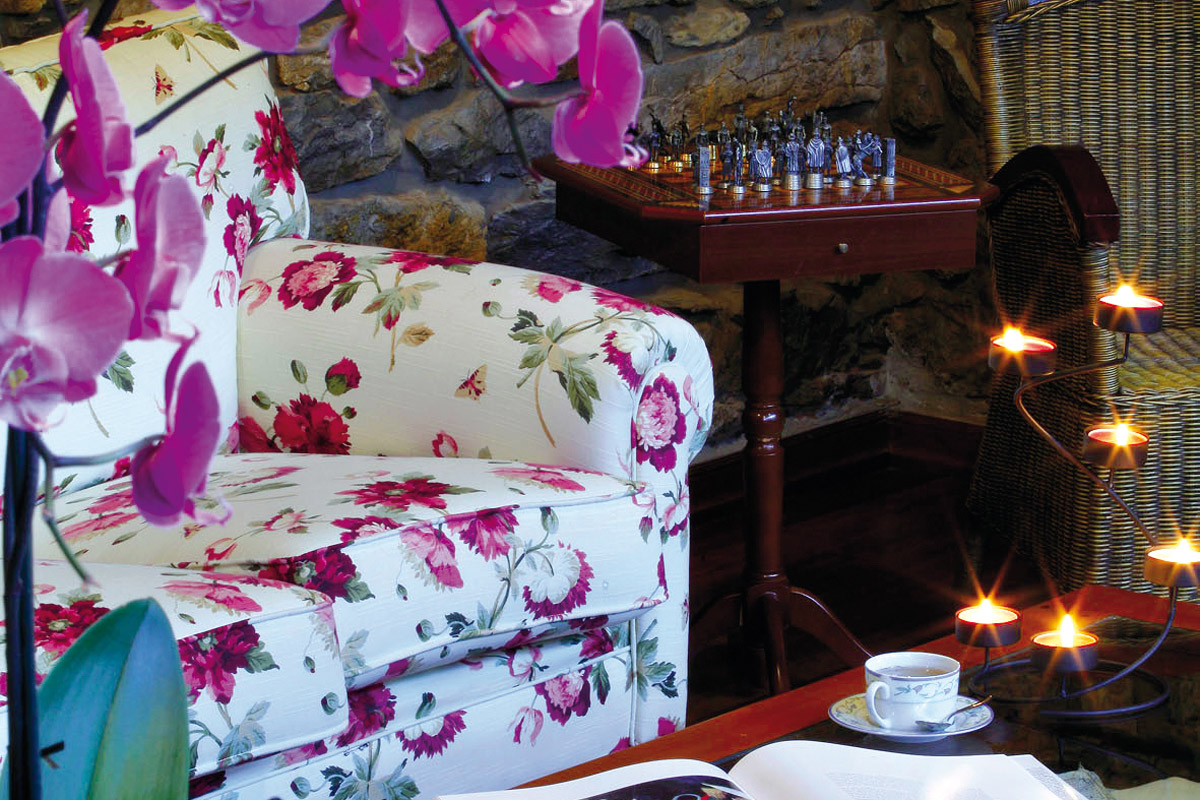 In the Asturian historical area around the Central Mountain, “La Puerta de Asturias”, between mining basins, wild nature, and the great urban centers of the Principality, are distributed 9 of our rural hotels of great charm.

From the Asturian Mining Basins with its valleys and rivers, to Oviedo, the Asturian capital full of life and culture, Gijón, prehistoric, avant-garde and rural, the Camin Real de la Mesa, the Bear Trail, … the center of Asturias brimming with diversity and richness of culture, landscape, history, …

And among all this wealth stand out 9 of our rural hotels with charm and unique and unique peculiarities.

From the north coast of the Asturian center just 3 kilometers from Gijón in the town of Cabueñes, we find the Quinta Duro Hotel, a luxurious rural hotel in a building of more than 300 years nestled within an estate with a magnificent grove of centenarian specimens and rooms furnished with period furniture.
In the same locality we can find the hotel Casona de Cefontes, a mariñana house next to the Atlantic Botanical Garden and the Laboral University, built in stone and wood, surrounded by large green areas highlighting their wonderful homemade breakfasts. 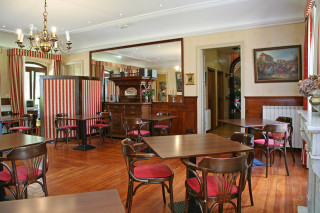 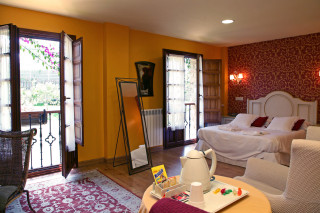 Our next stop is in Oviedo, the capital that houses nearby Casa Camila hotels, on the slope of Mount Naranco with a splendid panoramic view of the city that separates it just 1.5 km., And the Cordillera Cantábrica , with a magnificent terrace and garden, and a little over 4 km, in the town of Colloto, we find the Palace of La Viñona, an Asturian house from 1798 restored with traditional architecture, careful decoration and a beautiful garden with native trees of great antiquity . 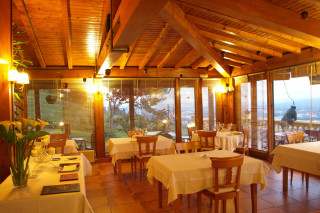 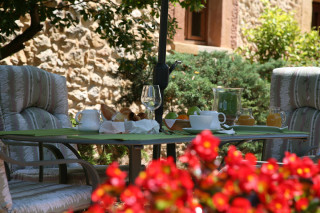 We travel a few kilometers to the east to discover in the town of Valdesoto, council of Siero, the rural hotel La Quintana de Valdés, a house of the seventeenth century, former convent of nuns restored and decorated with authentic antique furniture highlighting its three large rooms. Going down south to the council of Mieres in the town of Cenera we find the rural hotel with the same name, Cenera, typical house of the seventeenth century, traditional Asturian architecture, stone walls, chestnut wood galleries, located in the leafy Cuna Valley, next to the restaurant La Panoya, traditional Asturian cuisine. 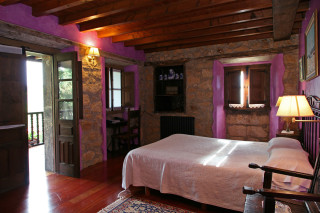 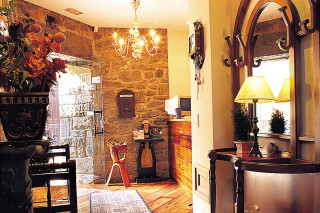 A few kilometers to the east in the town of Entralgo council of Laviana presents the Casona de Entralgo, old house from 1925 between green areas and nature trails, with restaurant, eleven rooms and a cozy living room with fireplace spread over three floors.

Changing from third to the west of the center of Asturias, in full valleys of the Cuencas Mineras, the council of Grado houses two charming rural hotels, the first, Casa de la Veiga, is in Sama in a magnificent valley of meadows and woods of chestnut trees and oaks between granaries and hamlets, with spacious rooms and great views of the valley. The next is Fernández-Heres Palace, in Rodiles, Grado, an old palace of the XVIII century restored respecting its tradition and personality, in a natural environment of green prairies, mountains and chestnut forests. 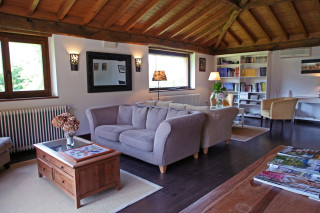 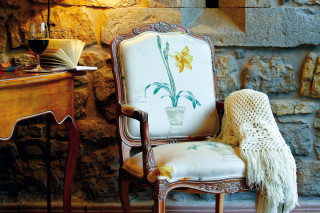 9 hotels in the center of Asturias that encourage everyone to know, and enjoy the spectacular surroundings, charming architecture, friendliness and select treatment of the Casoneros who run these Asturian Casonas and people and culture of the Asturian towns and cities.