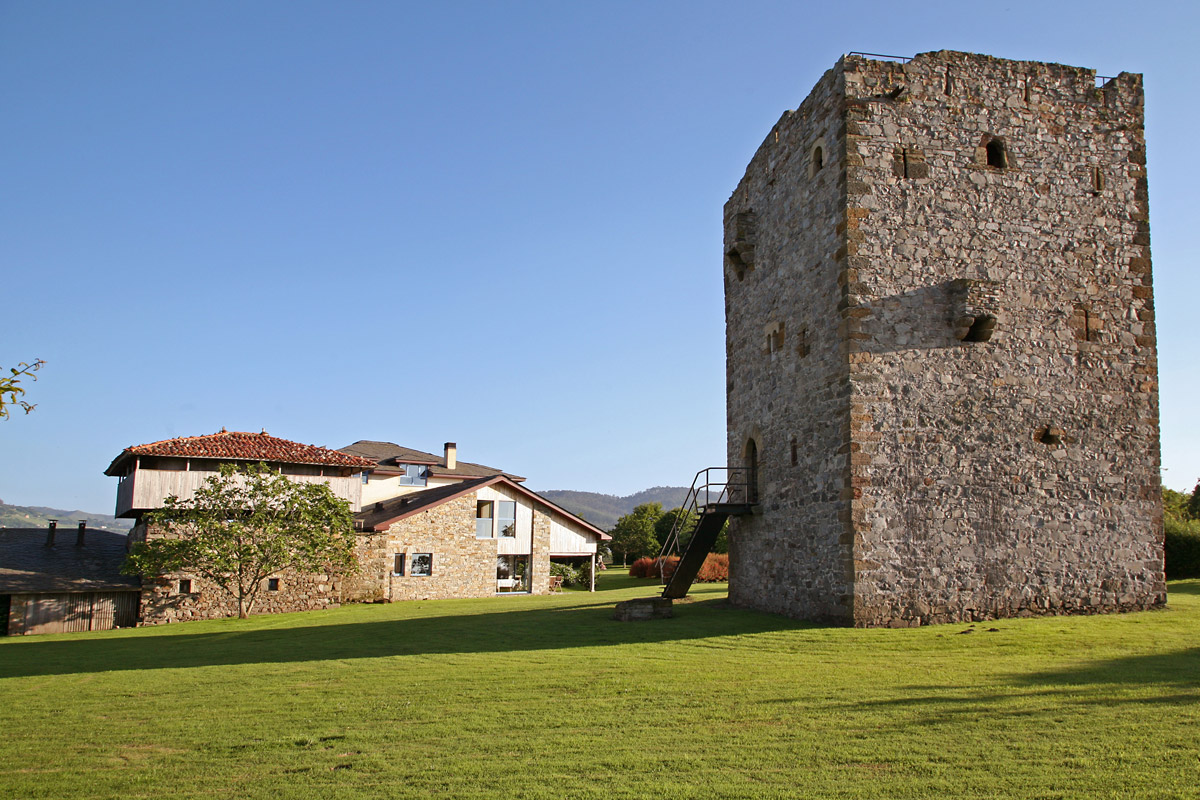 Built in the style of an 18th century manor house, Torre de Villademoros is situated next to a medieval tower of the same name, in the centre of Entrecabos, the area stectching from Cape Vidio to Cape Busto. In the neighbourhood of the hotel, dotted around the surrounding area are the coves of Cantabrian Coast ideal for fishing and seafood shops and several sandy beaches ideal for swimming.

Ten minutes along the East and West coasts are picturesque seafaring towns of Cudillero and Luarca and River Esva-Canero well known for salmon fishing, whose gorges are a Natural Monument. The hotel has been restored, like the surrounding buildings, maintaining the external features of the traditional architecture. 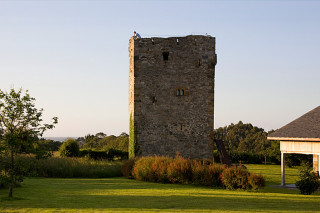 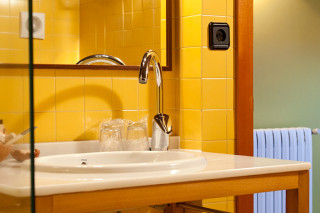 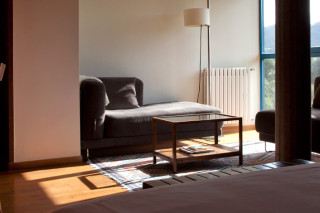 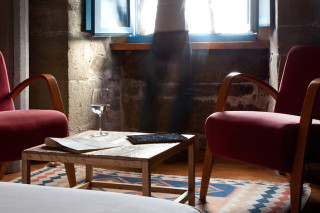 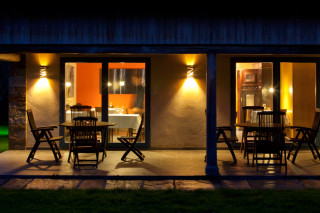 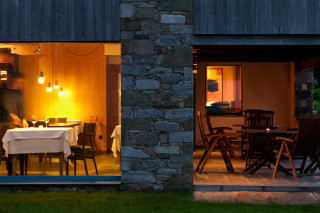 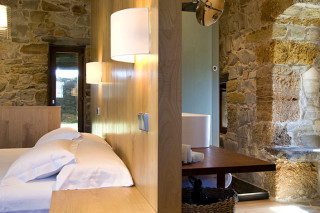 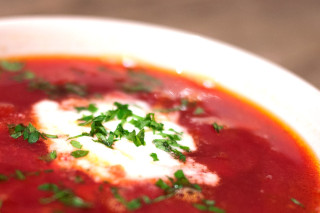 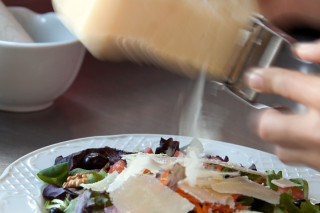 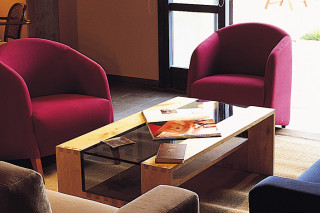 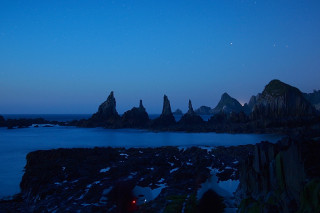 Take the N-632 as far as Cadavedo. In town, turn left to take the old coastal road to Villademoros where the hotel is located.

Rooms
The hotel has 10 modern double bedrooms (several with sea view), with en suite bathrooms, television and telephone. On the ground floor, there is a pleasant lounge and a large and well lit dining room. The conservatory faces towards the west and gives way to more than 8,000 square meters of property where you can enjoy the beauty of the open farm lands which disappear into the sea.

What to see and do
Explore the protected landscape between Cape Vidio and Cape Busto, its high cliffs, coves and sandy beaches, visit the Esva Basin, whose gorges are a Natural Monument. “Indiano” mansions, dolmen and menhir in Paredes and hillfort remain in the Navia Valley. As well as the fishing quarters of Cudillero and Luarca. Walks and hiking excursions to the “brañas vaqueiras” (herdsmen’s mountain hamlets), pony trekking, quads, scuba diving and canoeing.

All prices in euros. VAT included. Breakfast, lunch or dinner: prices per person.