In the center-east of Asturias is the Natural Park of Networks, Reserve of the Biosphere by Unesco since 2001.

With an area of almost 400 km. between the councils of Caso and Sobrescopio it takes its name from the impressive beech forest of Redes located in Caso. In a mountainous area, its great natural wealth includes different landscapes of marked contrasts, with wide fields of grass, mountainous formations, caves, and a large wooded area.

In this, in addition to beech trees, other species such as oaks, ash, yew, birch and holly, and bushes in the highlands, or blueberries in the calcareous rocks stand out. Among such diversity dwell the characteristic species of the Asturian natural environment such as the brown bear, the wolf, the chamois, deer, and birds such as the capercaillie, the golden eagle or the Egyptian vulture.

In Networks we can find impressive gorges, summits of up to 2,000 meters of altitude, splendid valleys with their impressive river plains and rich pastures. 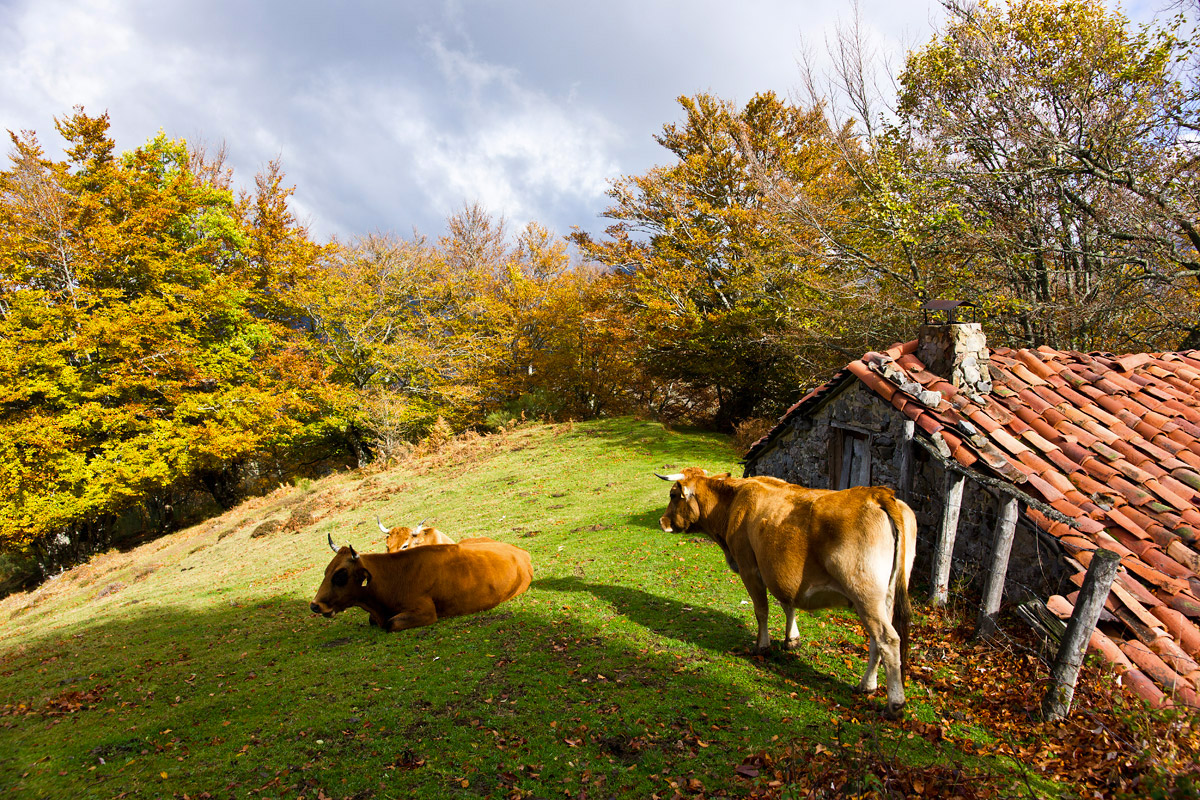 There are more than forty official hiking routes, among which the Ruta del Alba, from Soto de Agues through the river Alba, the route of the Arrudos gorge, from Caleao to the Llagu Ubales. La Vega Brañagallones where you can see the typical cabins of the area, from Bezanes to the old braña. The route to the Peña’l Vientu, with its 2,000m, one of the highest peaks in the area leaving the mentioned Vega de Brañagallones. The valley route of the Enmedio River, or that of the Tabayón del Mongayu, with a waterfall near Tarna.

Within the natural park of Redes there is a private mountain transport service and horse and bicycle routes can be made.

You can also visit the wood museums of Campo de Caso, and the mother of Beneros, a typical footwear of the area. We also have a Wildlife Recovery Center in the El Castrín area, and the Nature Reception and Interpretation Center, in El Campu.

The Natural Park of Networks is in short, one of the essential spaces of the Principality of Asturias for its wealth and natural diversity.

One more jewel of this land that from Casonas we invite you to visit in excursions that can be made from any of our rural hotels, being some of the closest La Casona de Entralgo in Laviana, the Cutre Palace and the Casona del Viajante in Piloña, or the Posada del Valle in Parres, or any of the rest of our hotels in the center and east of Asturias that are at very affordable distances, and where you have the luxury of receiving first hand information to prepare the excursions and plans, of the hand of our Casoneros, authentic experts in the Asturian land. 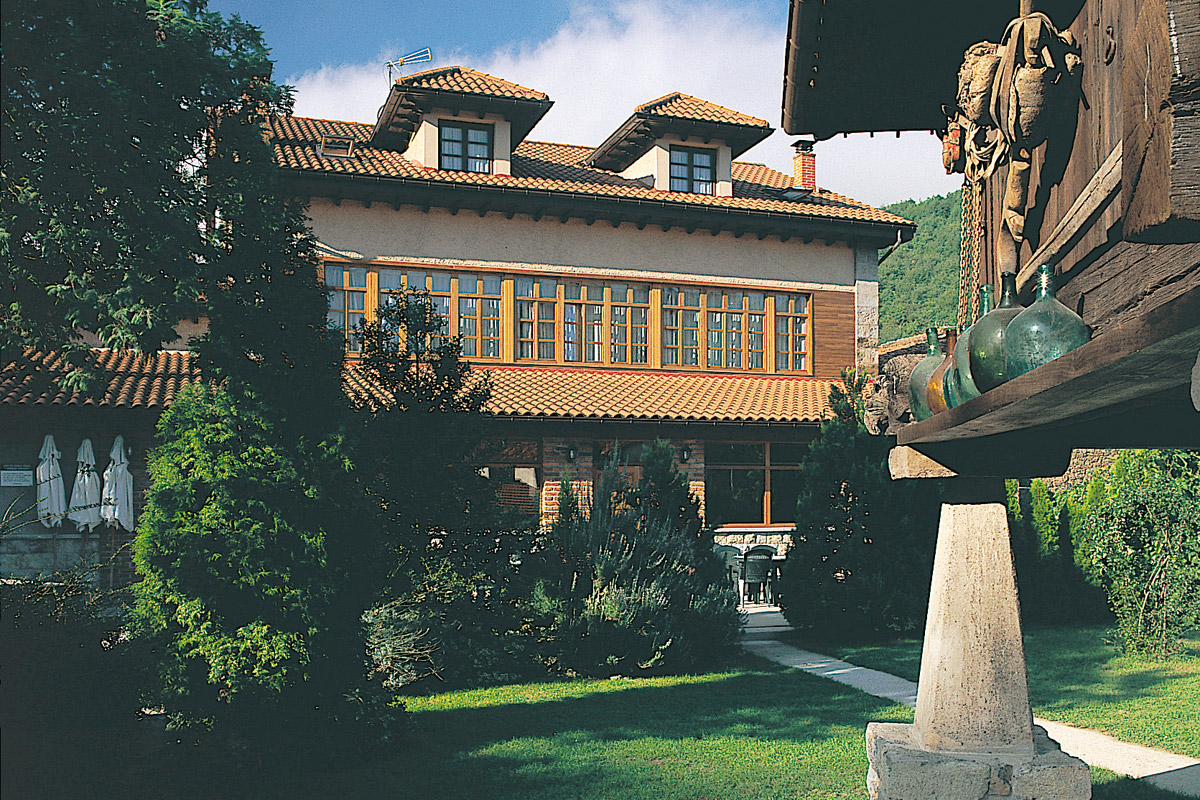